The clear white of the arctic mind. 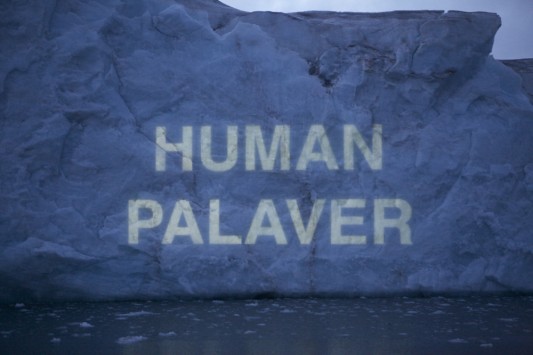 The wide white of the arctic still lingers as I negotiate the urban necessity of down-town Toronto before my return to London. In one sense the magic and camaraderie of the expedition are now past memories but as with all great sensations this one will probably linger for all time (well my time at least).

I remember the metaphysical solar plexus punch as Dr Simon Boxall and I witnessed from the gunnels of the Noorderlicht a glacier that was there in 2005 and now is gone. A majestic bear prowling for dinner – us – adding to the drama when we were stuck fast in ice and the emergency services were called.

The complete beauty of the Monaco Glacier bathed in two days of light that scratched across my retina recording the surface of those high arctic skies. Witnessing the broken northern ice cap blown into our path by strong northerlies and through the services of our Iridium satellite we gathered the information that this year was the second largest retreat of the North Pole ice cap every recorded – the largest demise of the ice cap recorded was in 2007 when again we were entrapped in ice. These physical realities confirm the data of the scientific community, climate change is real, it is progressive and the clock ticks loudly demanding mitigating action now.

But the most important outcome of these Cape Farewell expeditions is about how we humans react and create and make, all started on board, messages from our hermetically sealed boat capsule. The personal excitement for me witnessing just how hard everyone worked, struggling with ideas, heated in debate, creating writings, photographs of alone moons, drawings, cartoons, film stories, performances, scientific studies, poems. All these creative outbursts address just how to envision the climate challenge and what it will mean for the 6 billion people who were all south of us as we voyaged these high arctic places.

Matthew Clark summed it up in one conversation saying he joined the expedition expecting at some point a flash of transformation, but only to realise that he had just change and by the middle of the voyage his mind accepting an altered state. Nothing spectacular just the slow creep of knowing something. Inhabiting something known – what art does best. This is probably the best metaphor in acknowledging that this climate stuff has to be addressed without hysterical drama or preaching just a transforming state. The cultural shift.

The expedition is over and the outcomes are being worked on. Daria and her fellow Russians are planning and working towards some sort of public engagement in Moscow in 2011 to an audience already primed after experiencing the searing heat and air pollution of the 2010 Moscow summer. In Canada, Cape Farewell is setting up its first satellite Cape Farewell Canada entity working with the Canadian artists, scientists, educators, students who have already been part of the CF program. A special thanks here to the Musagetes Foundation who enabled the artists to venture with us and for enabling CFC to exist. The great science team we had on board, oceanographers Dr Simon Boxall and Dr Debora Iglesias-Rodriguez and Joy Guillemot who represented both the World Health Organisation and NOAA.

Matthew Clark and UVA are commissioned by the National Maritime Museum in London to mount a ground breaking digital expedition in July 2011, and DJ Spooky has already performed in Toronto with CF videos as part of the Nuit Blanche festivities. And more…. Kevin and 350.org, great writings for national newspapers, great media coverage in the on-line Hufington Post and Tree Hugger and the film of Nick Drake reading his poem which is, in one clear stroke, a beautiful justification for this Arctic expedition.

This are challenging times, climate change is the future truth of an inevitable consequence. The green technology needed to transfer the energy production is sitting on the shelf ready to be commissioned into production, the only barrier is the stubborn act of denial which most of us are party to. We need a cultural shift away from our silo mentality, to confront the systemic greed and disinformation in our society propping up a crippled market of denial.

The clear white of the arctic mind throws deep and long shadows on a dark legacy of human activity. 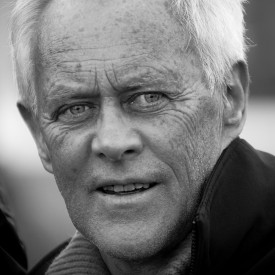 This entry was posted in Crew, David Buckland, Images, Media. Bookmark the permalink.