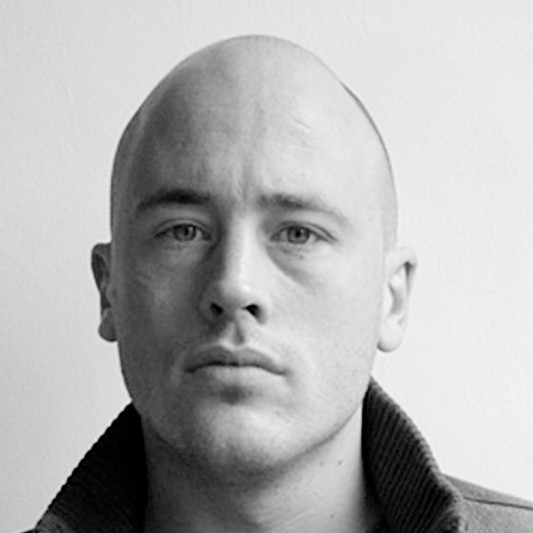 Creative Director of United Visual Artists and Digital Artist, London
Matthew Clark is one of the founding members of United Visual Artists. Established in 2003, UVA are an art and design practice based in London. UVA produce immersive and responsive work at the intersection of sculpture, architecture, live performance, moving image and digital installation. Reflecting their roots in live show creation, UVA’s work aims to create a social and emotional experience, inviting the ‘audience’ to cross the line and become a part of the work.
UVA’s work has been exhibited at institutions including the the V&A, the Royal Academy of Art, the South Bank Centre, the Natural History Museum, the Wellcome Collection, Opera North Leeds, Durham Cathedral and The British Library. Their artworks have also toured internationally to cities including Paris, New York, Los Angeles, Tokyo, Yamaguchi, Taipei, Hong Kong, Melbourne and Barcelona. UVA also have large scale permanent art works in Toronto and Istanbul.
In 2007, UVA’s responsive light and sound sculpture Volume won a yellow pencil at the D&AD awards, and featured in the London Design Museum’s ‘Design of the Year’ show in April 2008. In 2010 UVA were awarded a distinction for their kinetic installation Chorus at this year’s Prix Ars Electronica.
Matt will join the 2010 Arctic expedition on behalf of the UVA team, to develop their research towards a new large scale immersive and interactive commission for the National Maritime Museum (NMM). UVA is working closely with both the NMM’s and Cape Farewell’s extensive archives and experience. The exhibition, titled HighArctic, will launch in summer 2011 as the first temporary show in the Museum’s new Sammy Ofer Wing. 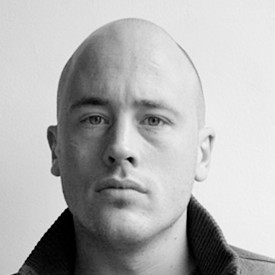