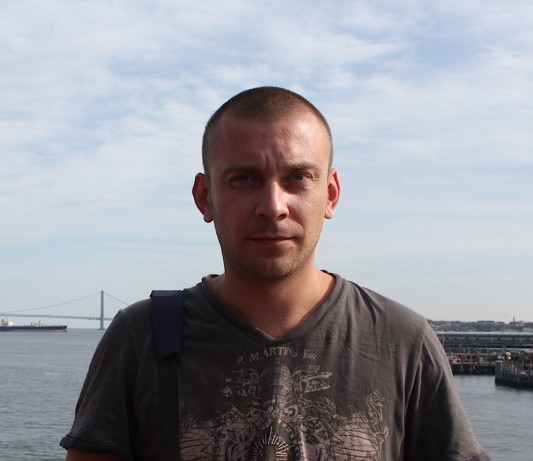 Mikhail is a playwright and screenwriter working in Moscow. He began writing for theatre in 2000, and has been working professionally in the field since 2005. He is a member of the “New Drama” movement of young Russian playwrights. He is a frequent participant in playwriting seminars and workshops across Russia, and is the author of more than 15 plays and screenplays, some of which have been written in collaboration with his brother Vyacheslav. Mikhail has lectured at Moscow Pedagogical University, and taught documentary theatre seminars. His plays have been staged in Russia, Britain, Finland, Turkey, Belorussia, Kazakhstan and Uzbekistan. 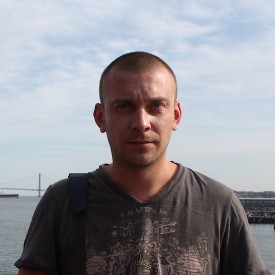