Comfortably cruising aboard the Noorderlicht through the blue of an Arctic high pressure system. Cold and clear we go between Western Spitsbergen Island and Prins Karls Forland Island due north through the Forland Sundet. We have had our early day adventure followed by a delicious lunch and are now at computers recording our observations. Artists as scientists as artists, searching for meaning, or some such thing.

The morning broke early and bright anchored in Trygghamna Bay (though I doubt the Norse call a bay a bay). Here words fail for the first time but certainly not the last. So make a picture in your mind’s eye, however you will, of a bright sun, a soft mist, clear blue water and two land banks facing one another at a kilometer distance. One rises to a height of  300 metres and the other to 1,000 metres. The bay, really a mini fiord, is 5 km long and ends in a glacier which Simon says has shrunk considerably since he was last here three years ago.

This is an arid landscape and the unusually hot summer of 2010 has left the land drier than usual. To the eye is an infinate nuance of brown. We head to shore aboard a zodiak and beach at the ruin of a 17th c. English whaling settlement, named Alkhornet. Andre, the Russia, and Simon, the Englishman, carry rifles to protect us against the threat of polar bear.

Andre insists, as he guides us to graves with 300 year old human bones, exposed thanks to permafrost, that the settlement was not of the English but rather of Russian ‘Pomors’, a people from the White Sea, and proves it by showing us some old bricks which he claims were made by them alone. Simon makes no retort to the contrary, so with no national effront taken, the guns remain with their latches on safety, at least for the time being. 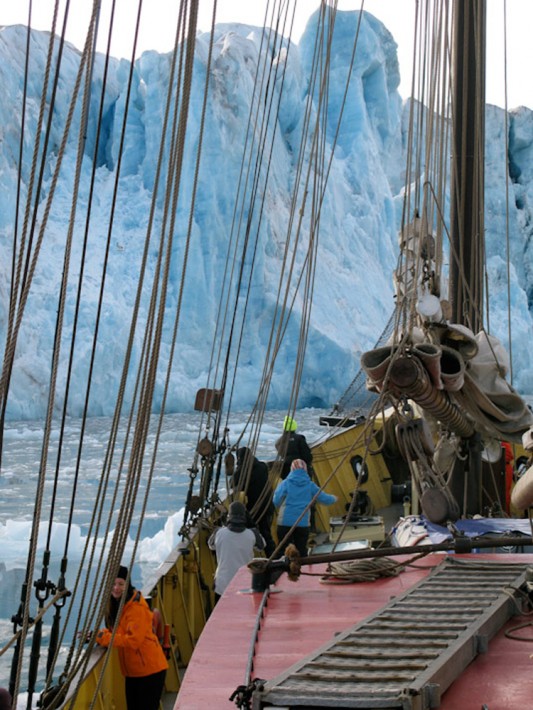 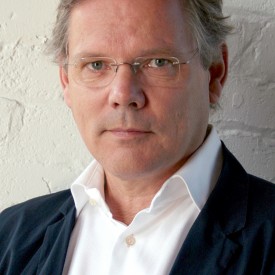