We are at the most Northerly point of our expedition and, as it turns out, the furthest North that Cape Farewell has ever sailed. It’s just 560 nautical miles from here to the North Pole, but above us the sea is starting to turn to ice and we can go no further for fear of being frozen in. Our portholes frame snow, spray and icebergs. The ships sails are up, the boat on a keel, and this new silent world is welcome after six days of vibrating engine noise. This is sailing as the ancients experienced it, which seems right for our Odyssey.

The ambition to go beyond where others have been, to see what others have not, to conquer and to hold, is the stuff of all adventure stories. In the Arctic the story is very often one of being conquered in return. Tales of the actions of desperate men (and sometimes women) make up the rich, complex and troubled story of the discovery of this icy wilderness. Men being forced to eat their dogs, their clothes and in some cases even their shoes are commonplace. A week ago in Lonyearbyen I visited the museum dedicated to Walt Wellman’s failed 1906 airship attempt to fly over the North Pole. In just three hours, a multi-million dollar investment and just as much in a weight of dreams, went down on the ice. I was immediately seized by a desire to make a film of that story, but there are many such stories equal in folly, ambition and endurance. They are all, when you are confronted with the overwhelming hardship of this place, intensely moving. The sight of whaler’s graves, dating back to the sixteenth century, in the impossibly remote and stunningly beautiful Magdelena Bay is remarkable and does make one wonder if Prospero’s island might have been found in such a place.

Today we went hunting the Swedish, German and Russian memorials in Chermsideoya – very likely the most Northerly man-made monuments – which we found fast disappearing under driving snow, where they will lie quiet and unseen for another long, utterly dark polar winter. In all cases ships have been the line between life and death. In our tiny world, each trip we take to land serves to show us our ship from a distance, and we each silently acknowledge it as our home and our safety. Yesterday, when the engines of our landing craft failed in the middle of freezing walrus rich waters, we were as silent as a London tube train stopping mid tunnel, as our Dutch second mate pulled frantically on the starter cord. At such moments we experience the edges of a fear, which must have been the daily diet of those that came before us. 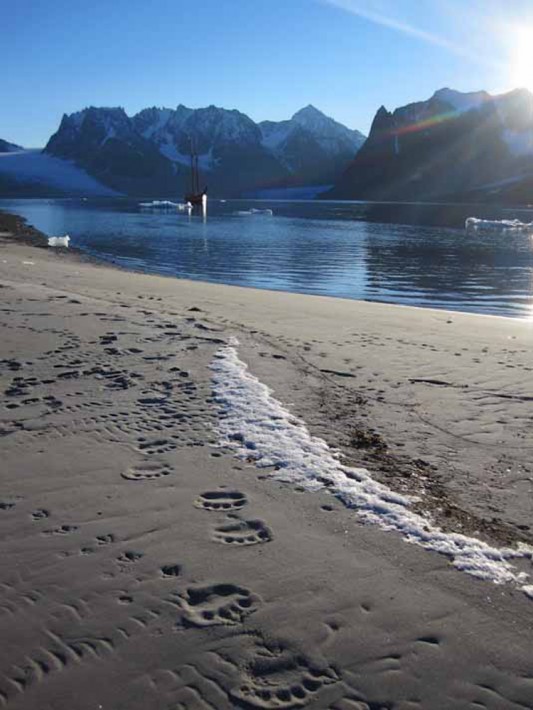 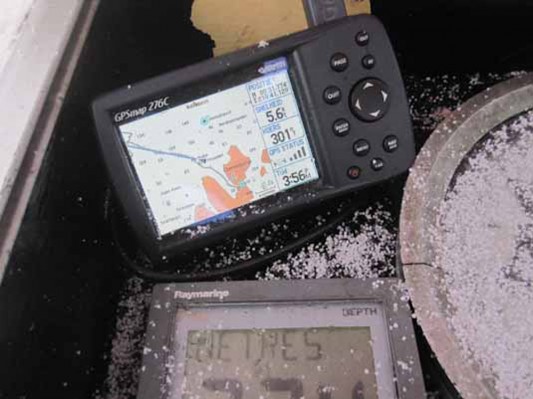 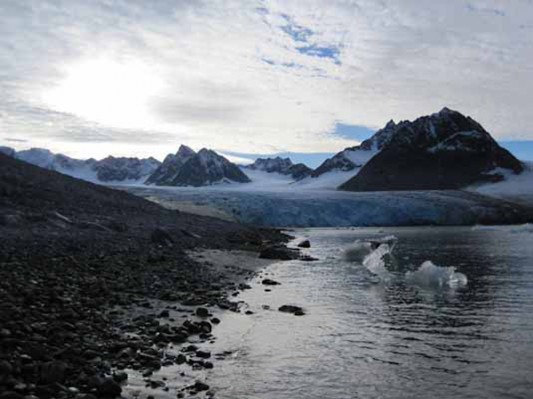 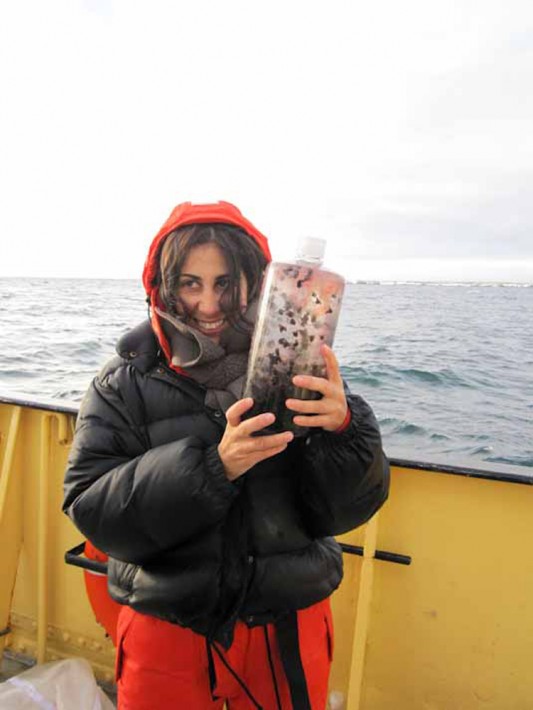 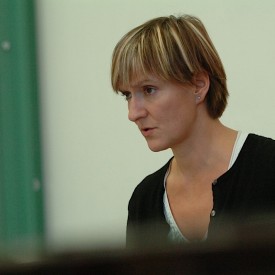