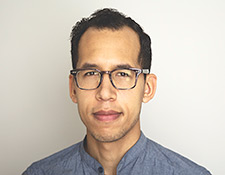 Justin Aitcheson was born in Mississauga, Ontario in 1982. He received a diploma in graphic design from George Brown College–School of Design. He then gained additional print experience designing various books and publications under the director of the School of Design. Most notable was Canada Innovates: Sustainable Building – a book that featured 50 Canadian sustainable building projects. He later designed a book documenting the life and work of architect, Peter Dickinson for Dominion Modern. He spent the next three years working in advertising at Zig/CP+B/Union working with clients such as Richard’s, Mount Pleasant and Concerned Children’s Advertisers and learning more about interactive design. He is now living in Hamilton where he works freelance and dreams of building bikes in his spare time. 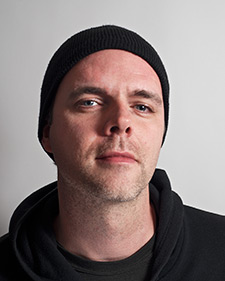 Lucas Mulder is a photographer, videographer and web developer. After 10 years of freelancing internationally he recently settled in Boston, where he now lives and works. Lucas is proud to be part of the team presenting the Carbon 14: Climate is Culture Exhibition and Festival to Canadian audiences. Having long admired the work of Cape Farewell in the UK it’s an honour to help bring their work home to Canada. 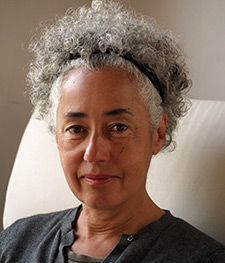 Sheila Murray is a writer, filmmaker and sound editor with three decades of experience as a storyteller. She has a degree in journalism and an MA in Immigration and Settlement Studies where her research focused on climate change refugees. Sheila is delighted to work with a terrific team who use a variety of media to document the process of the Carbon 14 artists, and the insights of the scientists and experts who inform, inspire and respond to the artists’ work. 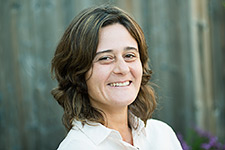 Susana Reisman was born in in Caracas, Venezuela, has lived in Mexico City, and studied in the United States. She received a BA in Economics from Wellesley College (Boston) and an MFA in Photography from the Rochester Institute of Technology (Rochester, NY). After teaching photography for a number of years, Susana moved to Toronto, where she now dedicates her time to making art and to running Circuit Gallery, a gallery specializing in photo-based work. 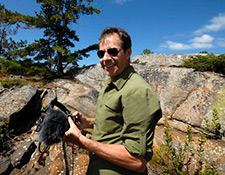 In a career spanning thirty years, Marc has applied his sound editorial skills on over forty dramatic feature films, thirty television series, many documentaries and short films. He has also worked as a boom operator and location sound recordist. He has worked on such classics as “Heavy Metal”, “Inspector Gadget” and “The Kids in the Hall”. He has been nominated in multiple sound categories for the Genie and Gemini awards. He spends much of his spare time paddling into the wilderness to record soundscapes as part of a personal project to archive and preserve a record of natural sounds. 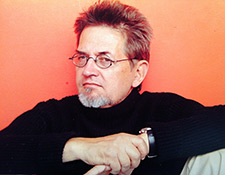 Colin Allison is a Toronto-based documentary lighting cameraman who has received many awards including four Kodak Spectrums and two Geminis. He has worked with acclaimed directors Brigitte Berman and John Zaritsky, both Academy Award-winning documentarians. Colin’s work has taken him to over 65 countries where he has filmed for independent directors and for programs such as CBC’s the fifth estate and PBS’s Frontline. He is currently working with new technologies to explore the full range of colour pallet possibilities in film and photography. 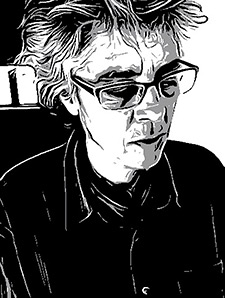 After receiving a Batchelor of Environmental Studies at the University of Waterloo, Robin Lupita Bain began her career in the film industry at the National Film Board of Canada in both the visual effects and cinematography departments.

As a documentary cinematographer Robin has gained recognition for her creative intuition to subject matter; whether it be hunting narwhales in the North or fighting the revolution with guerrilla forces in the South.

As a visual artist, Robin has won photographic awards and her collage art has been exhibited in various galleries and she is currently studying the processes of printmaking. 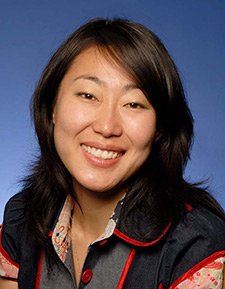 Born in Seoul, Korea, Gloria Ui Young Kim comes from a long line of media makers. With a degree in English Lit at U. Toronto, she worked as a journalist at Macleans. She attended Ryerson: Image Arts and the 2008 Canadian Film Centre’s Director’s Lab.

Her short film, Rock Garden: A Love Story, described by Atom Egoyan as “absolutely beautiful”, has won numerous prizes including the CBC Canadian Reflections Award and Telefilm New Voices Award. Her CBC film, The Auction, premiered at the 2010 Sprockets TIFF, and won Best Short Film, the Audience Choice Award: 2012 WIFT Short Film Showcase and Children’s Jury Prize: Seattle Film Festival for Children, and is now part of the John VanDuzer Film Collection at TIFF BellLightbox. Her other works have won numerous Golds, at the Bessies, the Marketing Awards, One Club; her OAC-commissioned work, Why Do I Dance… has had over 500,000 views on YouTube since April, 2012; she was in the 2009 TIFF Talent Lab; is a mentor for youth (Female Eye Film Festival, Reel Asian Film Festival, Hot Docs). She has recently directed the Ontario Arts Council’s 50th Anniversary film, Live, Love Art…