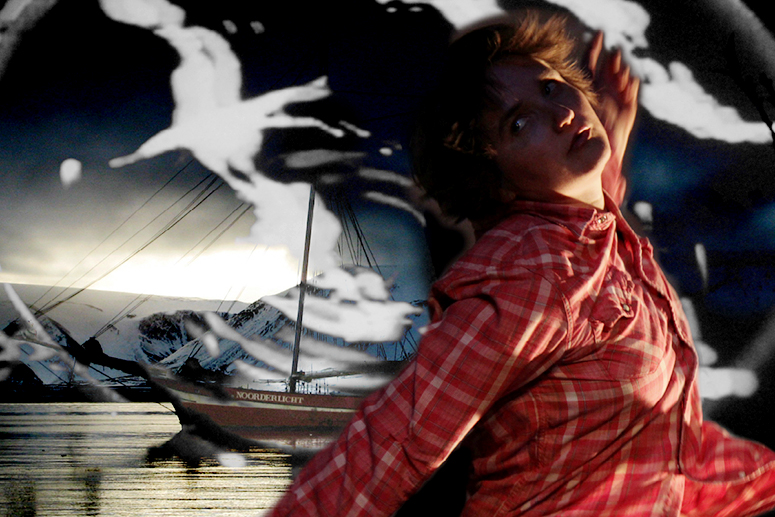 Cynthia Hopkins in This Clement World.

Written and composed by Cynthia Hopkins, directed by DJ Mendel, designed by Jeff Sugg.
Presented by The Theatre Centre.

Praise for This Clement World

“When she wraps her big, rich, soulful voice around an anthem to the beauty of the natural world or the folly of our disregard for it, the show transcends… Ms. Hopkins is backed by a seven-piece band and a chorus of eight, and the sound they collectively produce resembles the sumptuous, symphonic pop of bands like Arcade Fire, Florence and the Machine, and Sigur Ros.” – The New York Times

“A feast for the senses. As crisp and breathtaking as an episode of Planet Earth.” – Backstage