“I had started on a voyage of discovery, only to find that it was I who was being discovered.” – Tété-Michel Kpomassie in An African In Greenland

The Arctic Circle begins at roughly 66° 33’ N but due to a slight rotation of the wobbly orbit of the Earth, the real circle of polar night changes by as much as 50 feet a year. Things tend to get exaggerated in the North – distances become chimerical, sounds carry much more clearly off the mountain ranges, and the spectrum of light becomes far more clear, to the point of a kind of almost lucid clarity that I’ve only encountered in the deep Swiss Alps, or the mountain ranges of Antarctica.

So far I’ve started with 2 sketches of compositions based loosely on Steven Wolfram’s algorithms, but spread into several factors looking at evoking landscape. They’re just the kernel of a composition, but I’m trying to do one composition a day while I’m here. I skipped making music on 9/11 because I just wanted to figure out some clear headspace around how the politics of perception can change the slightest thought. It was a day I wanted clarity.

Today: We’re at a remote research base, chillin’

Svalbard is Ny-Ålesund is situated at 78° 55´ N, 11° 56´ E on the west coast of Spitsbergen, the largest island in the Svalbard archipelago. The settlement is the permanent home to around 35 persons serving the research station all year round. That’s beyond cool, it’s just super cold.

The impact of global warming is pretty much evident all over the world, but is more intense in the Arctic because of the phenomenon of an effect sometimes known as “Arctic Amplification.” Global temperatures, on average have gone up roughly by something like .6 degrees Celsius, but in the Arctic they have increased by a factor of roughly twice that. You can see it etched in the glacier’s retreating from the landmass, and the rippled surfaces of the ice that means it’s moving faster than normal.

So how does this translate into music? So far we’ve reached Ny-Ålesund, a research base that’s considered one of the most northern stations for atmospheric research in the world. It’s situated in Svalbard – one of the last major areas of wilderness in Europe and includes all landmasses between 74 and 81 degrees North and between 10 and 35 degrees east, as well as the sea inside a territorial boundary stretching out 4 nautical miles from land. Let’s put it this way: it’s crazy remote, and about 2/3rd’s of it is permanently covered by ice and glaciers. The total land area is about 63,000 km², so you know you have space to spread out. One of the major things Ny-Ålesund does is palaeoenvironmental and palaeoclimatic studies of the ice and marine sediments and research on interaction mechanisms among atmosphere, biosphere, hydrosphere and geosphere. These researches are carried out to create an Earth-system model capable to provide information on the causes and consequences of climatic changes. Very cool – but again, I’m looking at the sonic aspects of what makes this a functional relationship between acoustic portraits of the environment, and how composers can generate new forms from sketches made while in the landscape.

Today we visited the site of one of the strangest adventures in Acrtic exploration and checked out the tower that moored Roald Amundsen and Umberto Nobile’s ill fated dirigible attempts to cross the North Pole.

I’ve included two amusing photos of the Norge Blimp that carried them across the North Pole, and the dirigible that crashed.

Other parts of the day have been spent with lectures and film screenings, and we’re gearing up for the first major push into the ice fields.

We’ve been facing the Kongsvegen Glacier for a while, and have set up a hiking circuit to get a better glimpse of the glaciers “surge.” Again – I’m thinking about all of this from the viewpoint of sound, and how to translate landscapes specific to islands caught in the ebb and flow of ice sheets into compositional form.

I don’t know when I’ll really have email again, but hey… the science base has been fun. 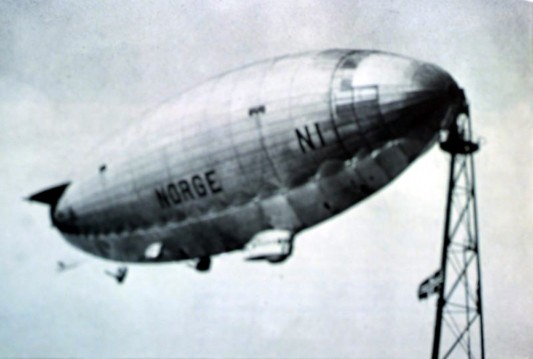 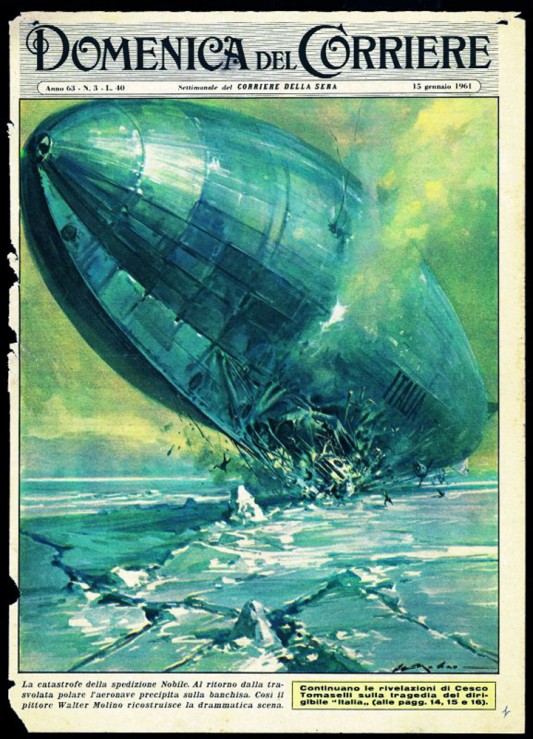 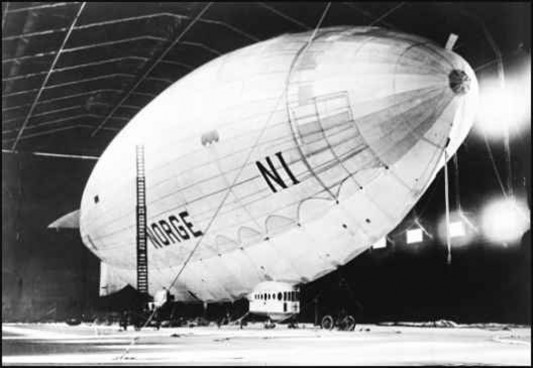 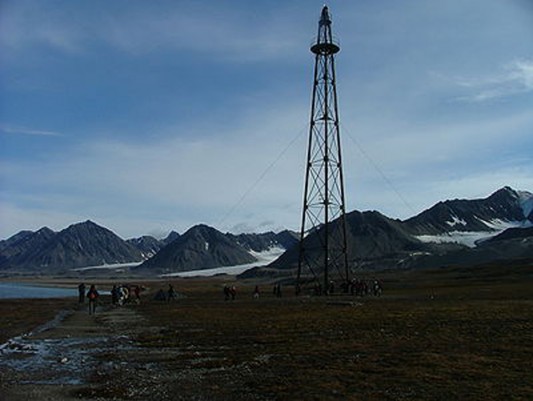 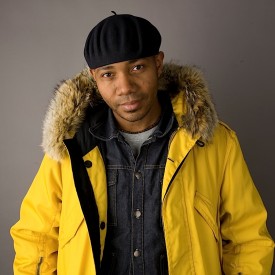