“Art as Survival” with Antony Gormley

EVENT VIDEO: Watch a recording of the lecture here. 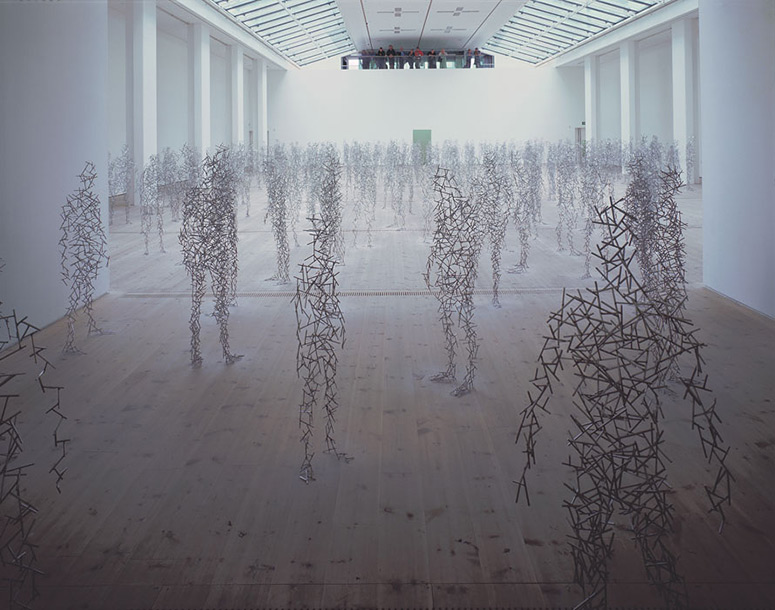 A ROM annual program highlight, the Eva Holtby Lecture on Contemporary Culture brings powerful voices to the Museum to discuss provocative and engaging contemporary ideas. The Eva Holtby Lecture has grown to become a highly-anticipated yearly event, focusing on relevant cultural issues of international scope, and attracting the world’s most fascinating speakers.

Each year, ROM Contemporary Culture chooses an idea, issue or theme to investigate, presenting a range of exhibitions and events that open the floor for conversation, ideas and understanding our changing world.  Beginning its new season in May 2013, ROM Contemporary Culture is exploring issues of environment and climate change.  On the eve of the ROM’s 100th anniversary, we ask ourselves about the relationship between nature and culture through the lens of climate change asking:

Antony Gormley is widely acclaimed for his sculptures, installations and public artworks that investigate the relationship of the human body to space. His work has developed the potential opened up by sculpture since the 1960s through a critical engagement with both his own body and those of others in a way that confronts fundamental questions of where human being stands in relation to nature and the cosmos. Gormley continually tries to identify the space of art as a place of becoming in which new behaviours, thoughts and feelings can arise. Gormley was awarded the Turner Prize in 1994, the South Bank Prize for Visual Art in 1999, the Bernhard Heiliger Award for Sculpture in 2007 and the Obayashi Prize in 2012. In 1997 he was made an Officer of the British Empire (OBE). He is an Honorary Fellow of the Royal Institute of British Architects, an Honorary Doctor of the University of Cambridge and a Fellow of Trinity and Jesus Colleges, Cambridge. Gormley has been a Royal Academician since 2003 and a British Museum Trustee since 2007. Antony Gormley was born in London in 1950.

A ROM annual program highlight, the Eva Holtby Lecture on Contemporary Culture brings powerful voices to the Museum to discuss provocative and engaging contemporary ideas. The Eva Holtby Lecture has grown to become a highly-anticipated yearly event, focusing on relevant cultural issues of international scope, and attracting the world’s most fascinating speakers.

The lecture series is supported through the generous support of the Holtby Family.

This ROM Lecture is supported through the generous support of the Holtby Family. 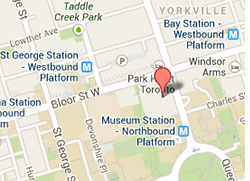